For my time at the University of Melbourne, I am required to take one course focused on Australian culture. Most students opt for the supposedly easy Australia Now! course, but my love for the moving picture pushed me towards Australian Film and Television. This was probably one of the best decisions I have made upon arriving here (second only to eating chocolate-dipped churros for lunch today and possibly to traveling to Thailand post-semester).

Through the various screenings and lectures I have sat through, I feel like I have learned so much about the country’s history, contemporary culture, and national identity. Plus we recently watched several episodes of an Australian comedy that reminds me strongly of the humor of The Office but with an “ocker” twist: there was absolutely no censorship. Middle fingers, F-bombs, full moons (AKA non-blurred derrières), and various terms that would make my grandmother cry (from laughter or out of horror-or both) were a free-for-all in this mockumentary style show We Can Be Heroes.

I am continually surprised by Australia. I came here expecting something very similar to the States, but with really cool accents (and kangaroos everywhere). Instead, I have discovered many cultural differences. Here are ten differences and/or surprises out of many that I have found in Australia:

It’s bright, colorful, waterproof, and untearable. There are also 1 and 2 dollar coins (instead of paper) and the 50 cent coin is ridiculously large.

While doing a crossword with my Australian friend, I asked her how to spell the country she suggested and it took me a solid minute to admit I had no idea what she was saying. Apparently, “Zed” is the British/Australian way of pronouncing “Z”. Additionally, when I told her “C” or “Z” she could not tell which letter I was referring to.

3.) THEY DRIVE ON THE LEFT SIDE

I never know which way to turn my head to look for cars. And unlike Claremont, the drivers are not all kindly old folk that stop to let you j-walk then give you cookies and their life savings.

4.) THEY SWIM ON THE LEFT SIDE

This is 147% worse than the driving issue. I have probably crashed into someone in the pool as many times as I have actually been in the pool (either way you interpret that statement just know it’s been rough).

I’m sorry Oreos and cat-shaped Trader Joe’s cookies, but you have been replaced.

AFL and rugby are big here–American football is not. To me, this isn’t incredibly terrible since I #1) do not watch any sports besides swimming and #2) honestly don’t really get any of them anyway.

I can go on about this since I have an actual course devoted to it but I will try to summarize. Australian TV mixes America’s commercial, Hollywood production with the U.K.’s government-related way of doing things. So for promotion of national identity, there’s a quota required of each station for Australian-based and produced shows but there’s also a lot of American imports. Thus, I still get to watch Friends but I also get to bond with my housemates watching the Australian Bachelor or Chris Lilley dress like a teenage girl.

People tend to say “no worries” rather than “you’re welcome”. I also hear “I reckon” often, as well as lots of non-pc terms that the Claremont campus probably would not appreciate. (This is actually a big thing to think about if considering studying abroad).

9.) Everything Gets a Nickname 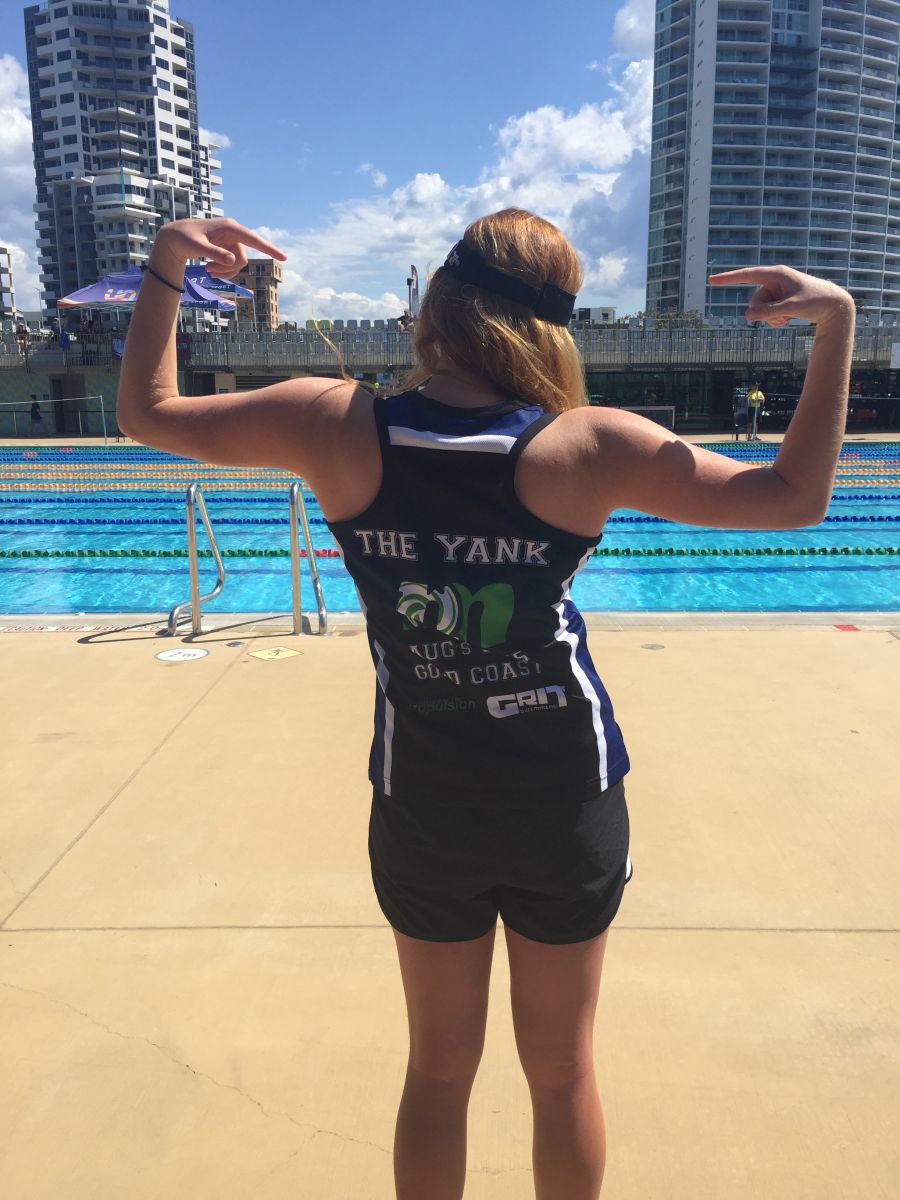 Melbourne is a very international city, and University of Melbourne seems to be the heart of the diversity. I have met and befriended people from Burma, Brazil, Taiwan, the Netherlands, Japan, the United Kingdom, the other side of the U.S., France, Spain, and just all over! It’s truly incredible.

11.) The Hipster has Conquered Mick Dundee

SURPRISE I tricked you. There are eleven surprises/ differences (HA). My eleventh surprise was that people generally don’t wrestle with crocodiles as much as they do coffee addictions (with the exception of the cab driver I mentioned before).