I subscribe to Rolling Stone magazine. Earlier this month, I received my weekly copy. Interestingly enough, it got me really excited about my return to Pomona. 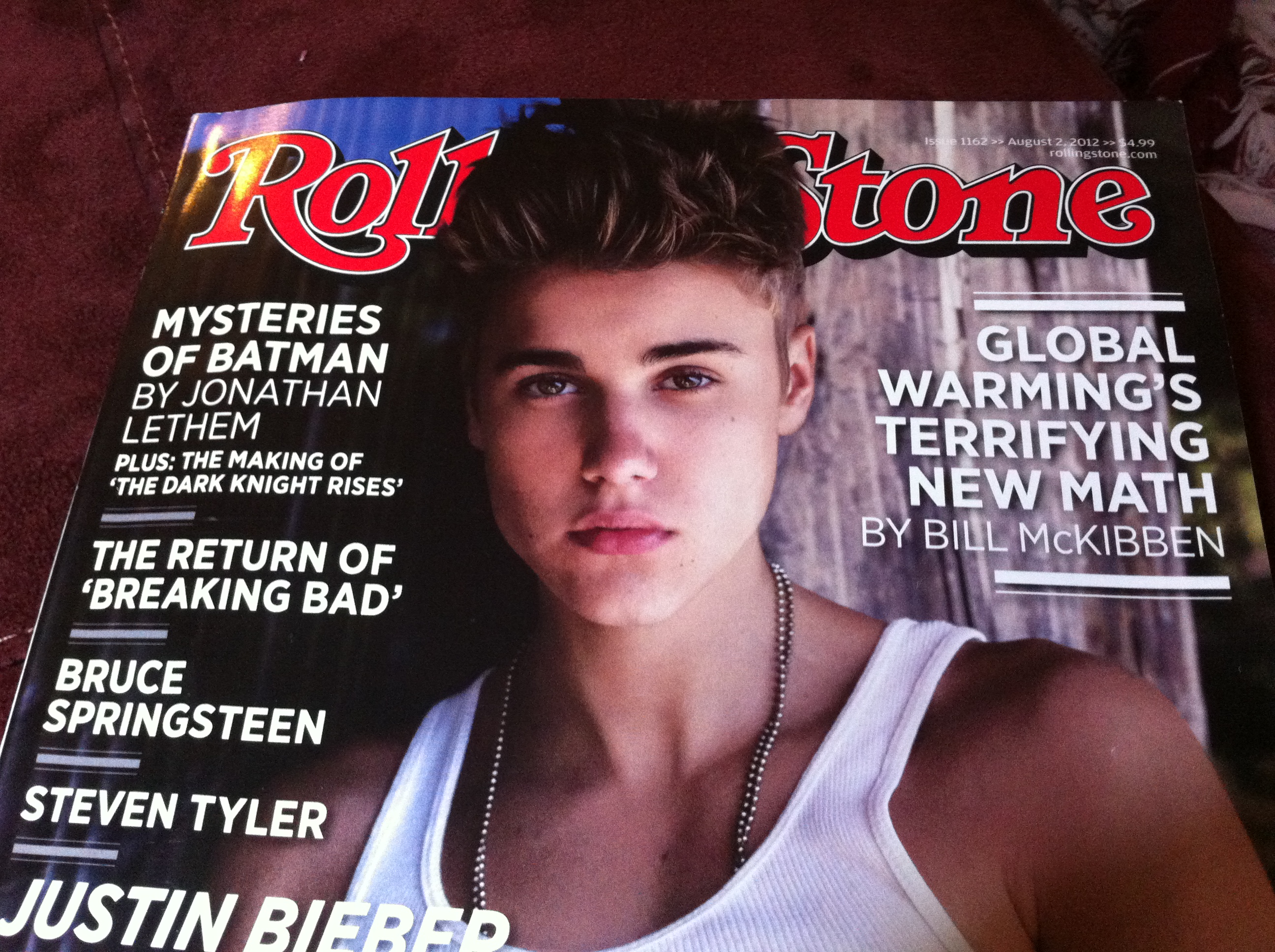 No, I wasn’t excited because of Justin Bieber (but let’s be honest, who can resist that sensitive stare?).

I was excited because it advertised an article about Batman by Jonathan Lethem. For those of you who don’t know, Jonathan Lethem is an acclaimed author who also happens to be a professor at Pomona. In fact, he’s the Roy E. Disney Professor in Creative Writing.  And here, in my copy of Rolling Stone, there’s an article written by him about Batman. That’s pretty darn cool.

I was also further reminded of Pomona by the other top story, “Global Warming’s Terrifying Math,” by Bill McKibben. I saw McKibben speak (for free!!!) at Big Bridges on campus back in October as part of Pomona’s Distinguished Speaker Series. He was the first speaker I saw in Big Bridges, and boy, was I impressed. The man is so inspirational and dedicated, even in the face of environmental chaos and destruction. His speech was amazing, and his article definitely followed suit. Well, I haven’t picked a major yet, so maybe he’ll help tip the scales in favor of Environmental Analysis? We’ll just have to wait and see. But in the meantime, I’m going to get back to reading about Justin Bieber (he plays golf!).