As you know from my first post, I am severely uncoordinated. Despite my tragic condition, I continue to follow my dream: to become a Korean pop star. Now, I can’t exactly speak Korean much less sing it—actually, I can’t sing at all—so I figured that all I can work on for now is the dance moves. Thus, I joined the 5C K-Pop Dance Club. I learned to shake my tail feathers (because I’m a Sagehen, get it?) and have gained a deeper appreciation for rump-shaking (haha). 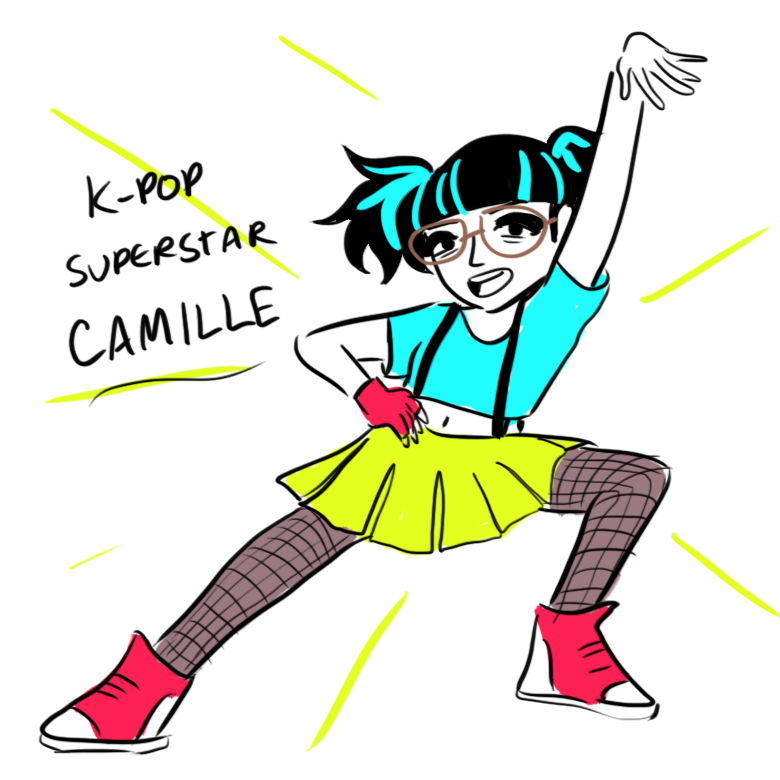 When I came to the first practice, the equally uncoordinated K-Pop nerds I was expecting turned out to be some pretty legit dancers, I was getting exhausted from the warm-ups (the warm-ups, man!), and I had no idea what I was doing. I’m sure there was a huge “WTF?” blinking over my head because the team leader kept asking if we had any questions about the dance while looking directly at me. Indeed, it was super tiring and I looked awkward body rolling with my sticks-for-limbs, but something brought me back for the second practice, and the practice after that. 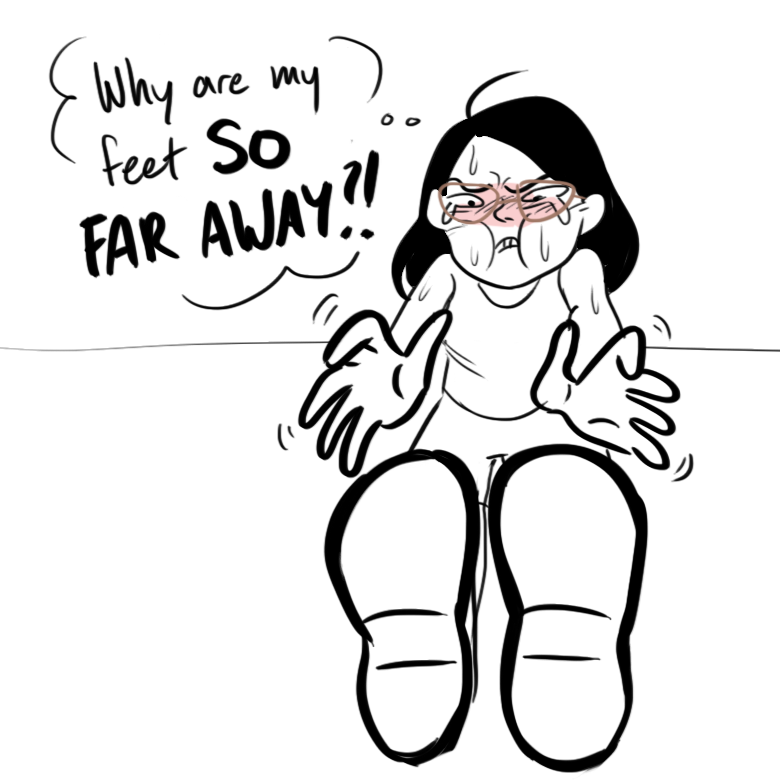 Just as I was getting used to the intensity and power boy-group dances demanded, the team leader declared we would learn a girl-group dance. When she showed us the dance, what stood out to me was that it involved a lot of hip and booty—neither of which I have. The girls in the music video swayed and shook so effortlessly, but emulating them was not as effortless. Let’s just say I acquired several bruises from practicing this dance.

After a few weeks, I got somewhat better at controlling the rear part of my body. Even if the girl group dance was the most tiring, it eventually became my favorite to do. With each sway and shake, I felt…stronger. More powerful. I was like Princess Peach in Super Smash Bros—after a swift side-A on the controller, I could battle cry “ha-CHA!” and push enemies off the side of the stage with my hip. And like Princess Peach, I felt super feminine but also super bad-ass. (Sorry for the language, Mom and Dad, but there isn’t a comparable synonym for that word. I looked.) My gluteus maximus was a weapon—I could probably take down the patriarchy with this thing. 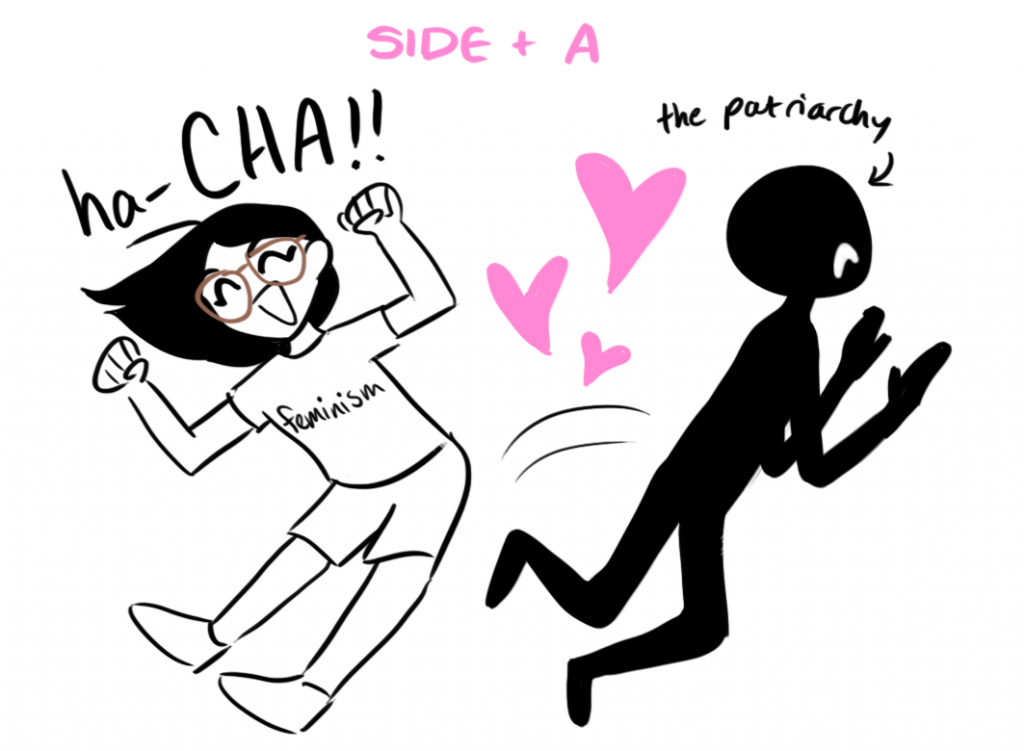 I had no idea shaking my tail feathers could be so empowering, but it is. It’s not at all inappropriate, or disgusting, or laughable. Having control over my rear gives me agency, gives me strength—and if music is playing, shaking our tail feathers is something we should be free to do without judgement—as long as we’re not forcing said feathers on anyone else, of course. They could be allergic to down, and there might not be any Benadryl in the room.