I write from the beautiful but rather cold city of Melbourne, Australia to report back my (hopefully) numerous and fantastic adventures during my study abroad semester! My term starts near the end of July, (we have various orientations to take up the time before then), and ends mid-November, so I have plenty of time to travel around and get a feel of the Aussie life. For the past few days, however, my adventures were mainly limited to the inside of planes, airports, buses, and a hotel.

The Flight and the Frenzy

Didn’t have a great start. My flight from Sacramento to LAX was delayed two hours and oh-so-kindly situated me next to a squealing baby for its duration (thank goodness it was only an hour). Then, upon arriving at LAX, despite sprinting across the terminals to the shuttle, I missed my flight to Sydney and had a minor meltdown in front of the uncomfortable airport serviceman. I should mention that this was actually my first experience missing a flight, and, additionally, that this is also my first experience traveling outside of the United States. I was quite upset and had barely started my journey, but I snapped myself out of my funk long enough to sort everything out. After talking to several people, I got booked for a later flight to Brisbane, where I would pick up a flight to Melbourne and arrive only two hours later than planned. Not terrible, but my program had mentioned that late arrivals would have to find their own transportation to Queenscliff (where everyone was headed after picking people up from the airport in the morning). The late fee would be 120$. So my feeling of disconcertment didn’t quite dissipate.

I will say that the 13 hour flight to Brisbane was not bad. I slept for the most of it, ate some pretty decent airplane meals, and watched Big Bang Theory and The Avengers on my seat’s mini TV screen. Soon enough, I arrived at Brisbane, went through customs for the first time in my life, asked about 17 different people where I needed to go, and hopped on a quick 2 hour flight to Melbourne. I just barely managed to catch the program directors so I did not have to pay the late fee (SWEET RELIEF), and thus put myself and all my luggage (which arrived intact and on time YAY) on the bus towards the program’s orientation location.

There are 23 people in the Arcadia program, most of which will be attending University of Melbourne with me, and all of which are equally or almost as excited to be here as I am! We explored the shores of Queenscliff for our first two days, enjoying the comfort and free wifi of our hotel, the Vue Grand, as well as a night of dancing and tomfoolery listening to the bush band, Bushwahzee (it’s an Australian thing…?).

After some bonding, several compulsory orientation talks, and adjusting to the 17  hour time difference, we took the bus back to Melbourne, our new home. The ride there was pleasant. It gave us a sneak peak into the agricultural part of Australia’s tip, as pastures of cows and sheep were often spotted roaming outside the bus window. We also experienced a very sudden and very brief patch of rain–a possible prelude to the fickle nature of Melbourne’s weather (they like to say Melbourne has 4 seasons in one day, which I am definitely beginning to see now, on my fourth day here).

Exploring St Kilda was absolutely amazing. It has this San Francisco vibe to it, but is cleaner and has alleyways lined with street art and a coast brimming with active people and their dogs. The sand is white and the grass is so much greener compared to the dead lawns I see up and down in California (sorry home state, I still love you though). There was even a clean skate park and amusement park along the bike path! And we haven’t even explored the city yet! 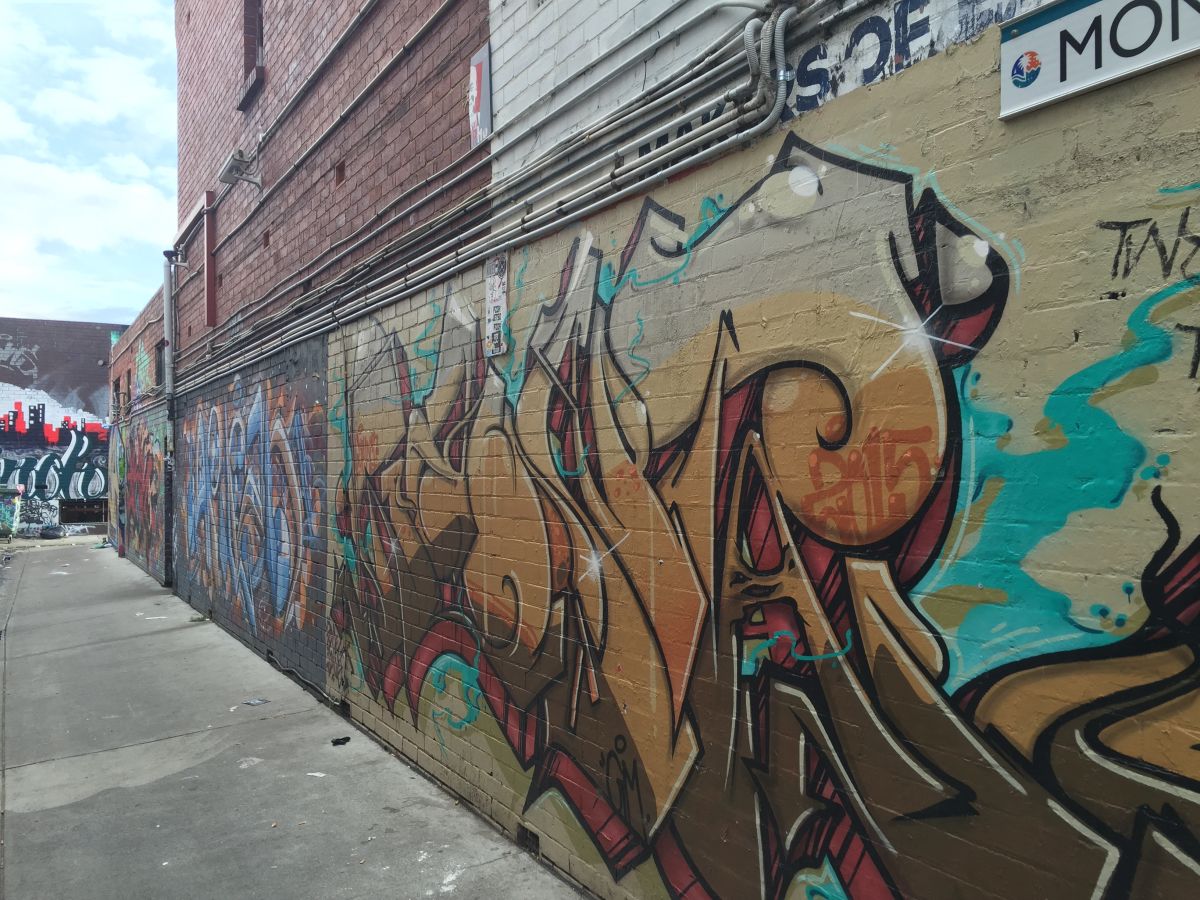 I think it’s safe to say that I’m going to enjoy myself here. 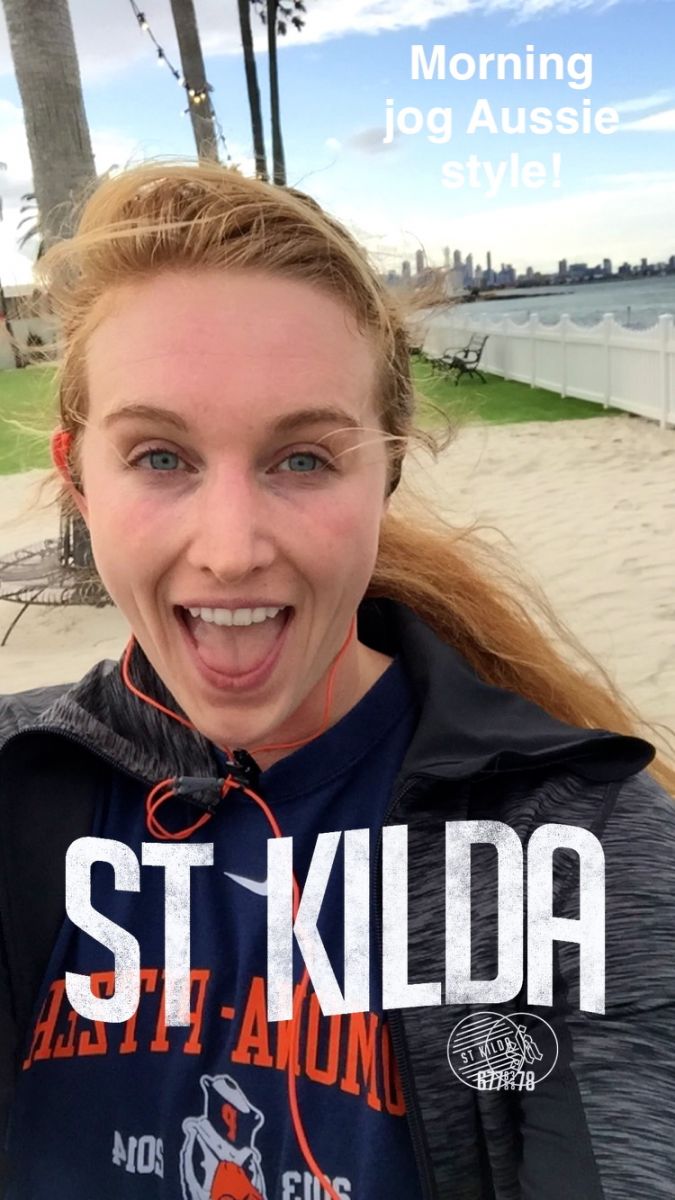