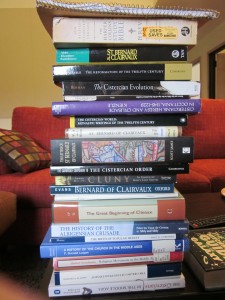 This in a nutshell is all you really need to know about my research this summer. I own a lot of books, and I spend my days sitting on that orange couch reading them. That, of course, isn’t the whole story, so if you want to know more about academic life at Pomona, here’s the way it was for me.

In high school, I had two loves: history and my girlfriend (cue groans from all and sundry). The girlfriend thing didn’t work out after I got to college, but history has been an abiding love of mine since the American Revolution in first grade. And in spite of more questions than I could endure about what I was going to do after college, it’s always been the thing I told people when they asked about my potential major. The small talk of the day in the summer before I left for college was: “Hi, I’m Dan. I’m going to Pomona, and I’m majoring in History.” 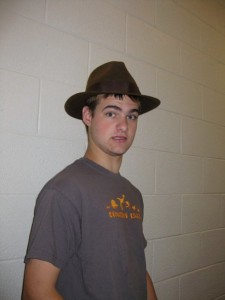 Inside of myself, however, something else was calling to me. History had been what I wanted to study for my entire life…. Didn’t that mean I would inevitably fall in love with something else just like every liberal arts major in the whole damn country said they did? Wouldn’t I major in something else, with history a fond memory, or perhaps a minor? Something told me that would be the case, as was foreshadowed when on the first round of college applications, I slipped in ‘Religious Studies’ as an intended major for Yale, thoroughly confusing my father, who later insisted I put down History instead. Still, I felt that I would change my mind somewhere along the way. It seemed only fitting.

For a time, this remained the case. During my freshman year, I made a Word doc of various permutations between Economics, History, and Religious Studies as potential majors, taking one class from each department (Principles of Macro, the Ancient Mediterranean, and Fantasy Literature Takes on the Church, respectively), and thinking to myself, it would be damn cool if I majored in Religious Studies and minored in History, just like that Professor Wolf guy I keep hearing about who was a History faculty member, but had majored in Religious Studies and taught classes about Religious History. Yeah, that would be cool indeed. 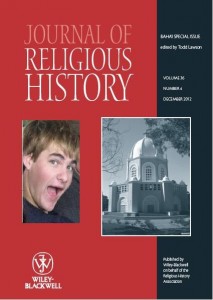 My second semester of freshman year, I didn’t take any History classes at all. I had ditched Econ after one horrifying semester of slow death from the inside out, and was taking another Religious Studies class, plus a Classics class on Ancient Sexuality that changed my life and made me firmly grounded in the Classics department. Although I learned more about the United States in the Religion class than perhaps any other class in my time at Pomona, reading religious articles and writing my own taught me that it wasn’t the field for me. Maybe it could be another minor! (I had just taken Intro to Linguistics and decided that it was a must minor and maybe even dark horse major, and was preparing my body for Ancient Greek for my Classics minor. I think I have Compulsive Minoring Addiction, also known as attending a liberal arts college.) 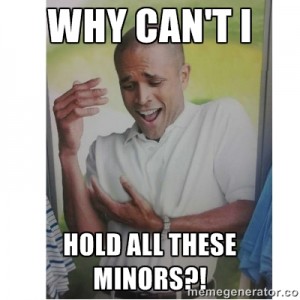 At this point, one of my favorite professors at Pomona left in the Great Classics Reorganization of 2011™. Out went our experts in poetry and sexuality, and in came an expert in history… AND a certain Professor Wolf, who after many years of reputation finally came into my academic life by becoming the first joint professor of History and Classics, in order to pilot his new program Late Antique-Medieval Studies. At the time, LAMS was of little concern for me, but I needed to replace my favorite professor, and decided it was time to take a class with the inimitable Wolf.

That class, “Religious Tolerance in Medieval Spain,” changed everything for me. Wolf was challenging, intimidating, incredibly bright and well-read, and probably the best teacher I had had at Pomona at that point. I was finally doing historical work based on religious studies, and that was what I had been looking for for all my time at Pomona. Though I had originally declared as a History major, when LAMS was approved that Spring, I had my change major form turned in 24 hours later. Since then, I haven’t looked back, learning Latin, writing two academic articles on monastic history and early Christian martyr acts, and becoming one of the first LAMS majors in the country (props to Brown University for a long late-antique tradition in their Medieval Studies department). Somehow or another, it all came together for me, and in the end I both was right and wrong about my major way back in senior year of high school. My field is history–don’t let the fancy acronym fool you. I do historical research and my primary classes are in the history department. But my major is something else: the fantastic amalgam of history and religious studies I had always known in my heart that I wanted. The small talk of this summer is “Hi. I’m Dan. I go to Pomona, and I’m a LAMS major.” 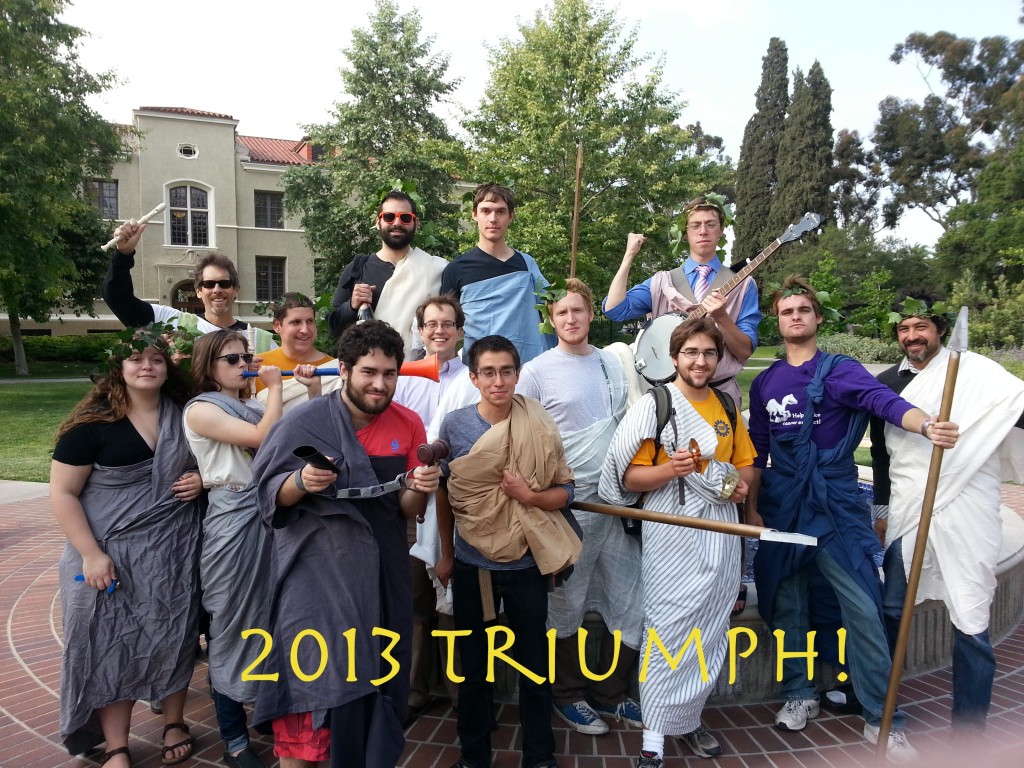