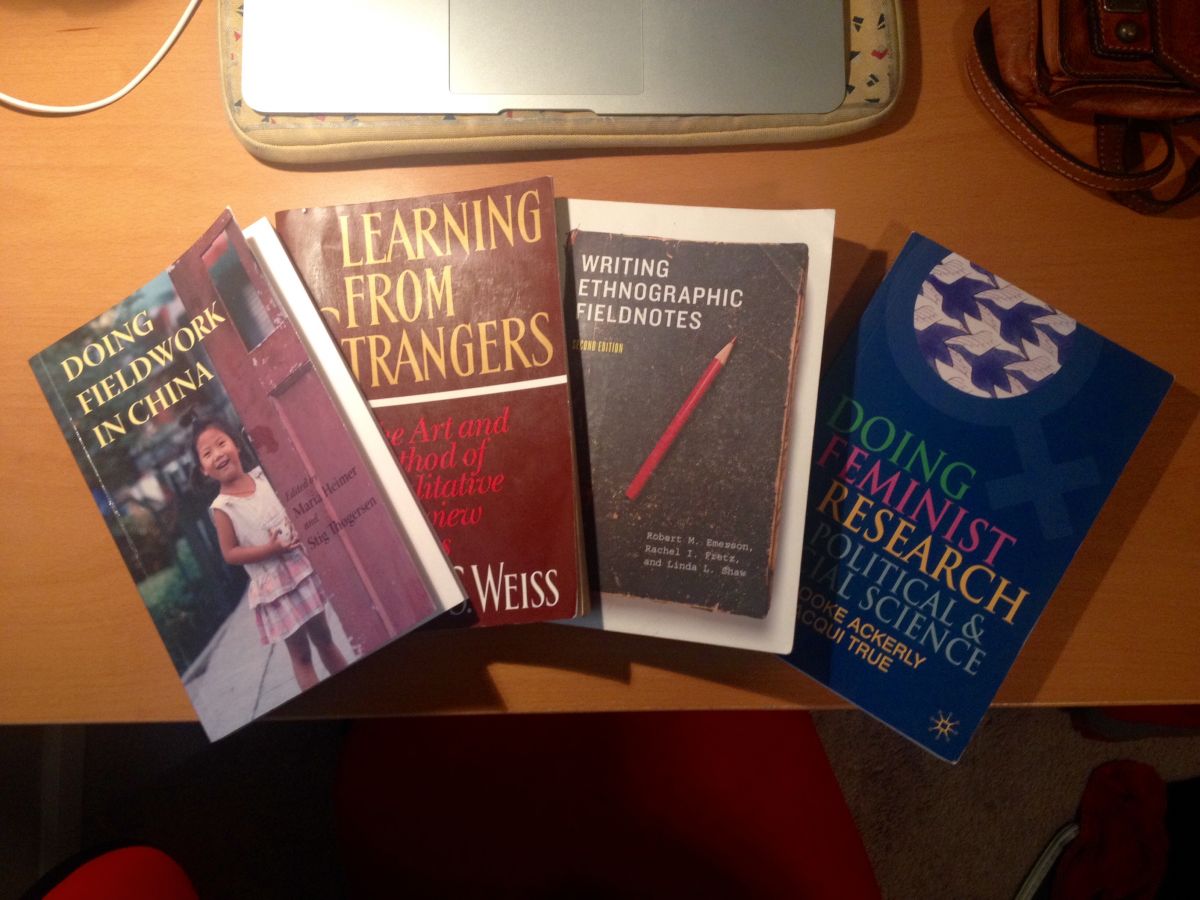 As my little blurb explains, I will be spending this summer doing independent research in Southwestern China, funded by the Oldenborg International Research and Travel Grant. This grant is awarded to 2-3 rising Pomona seniors each year, allowing them to undertake research for a senior thesis, project, or exhibition during the summer months before senior year. In the past, students have used the grant to study anything from Singaporean Vernacular English to ideas of nationalism through sport in post-Soviet Kazakhstan.

I will be going to Yunnan, China, to study ethnic minority groups in the context of cultural tourism, a topic I became interested in while studying abroad in China last semester. China is largely made up of Han Chinese (about 92%), but there are also 55 officially-recognized ethnic minority groups. In recent years, the Chinese government has developed many cultural tourism sites, theme parks where Han Chinese can go to observe and learn about minority culture and traditions. During my time Yunnan, I noticed a gender gap in how minorities were portrayed in advertisements, media, and in these theme parks themselves. Overwhelmingly, ethnic minority women (usually young, beautiful, and clad in colorful ethnic dress) were used to represent entire ethnic minority groups.

I thought this was an interesting phenomenon, and I decided I wanted to investigate it. I talked to a few professors and did some preliminary research during the spring semester. Through a fellowship at the Women’s Union, I worked on a project studying gendered representations of three different indigenous and ethnic minority groups. The final product is Tourism’s Gendered Gaze, a webpage I created to present my findings.

It sounded pretty simple during the grant application process, and everyone I explained it to agreed that it seemed doable. But recently, with only a couple weeks left until I embark on my travels, I realized that I don’t know how to do this kind of research. All my previous research has been library research, not field research. I know how to navigate online academic databases, but I’m a complete stranger to fieldwork and to conducting interviews. How will I make sure not to endanger the people I’m studying? What if I do it so completely wrong that I come back with nothing usable for my thesis?

With these thoughts running through my head, I’ve started working my way through a few relevant books, kindly donated by friends and professors. I’m learning a lot and trying to apply it to my research plan. But then again, this kind of research is heavily dependent on other people, and I’ll be in China, where nothing really seems to go as planned for me. So despite the fact that I’m making a “plan”, I also need to be flexible and open to change. On top of this, I’ve been making travel plans and finding places to stay, reading about the places I’ll be going, translating my interview questions into Chinese, and starting to pack (I’m trying to do it all in one backpack).

It’s been a busy couple weeks, and I’ll be busy preparing right up until I leave. Hopefully it will all pay off once I’m in China. More to come from the other side of the world!